Brian Staveley - The Unhewn Throne - The Emperor's Blades / The Providence of Fire / ...

I’ve picked up all three on a Dapperite’s suggestion (I think it was Jan, but not entirely sure).  Let’s start with the verdict: a good fantasy trilogy, some new ideas, and an interesting world. Yes, worth reading.

The first book was perhaps the best of the three. The second book was a bit boring, and the first half of the third book did not bode well either. Fortunately it picked up some speed during the final half.

Unfortunately I saw (some parts of) the plot from half a light year away. Sorry. I had a feeling how things would end (at the end of the trilogy) halfway the very first book. And they did.

Also I’d love to know the story behind Adare becoming a kind of prophet (no explanation was given I think) and the 'Kettral' are a little too powerful. 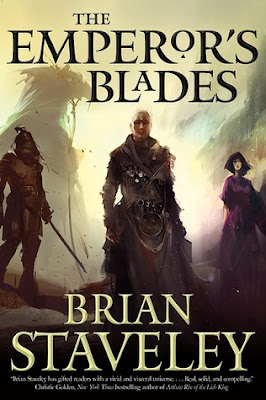 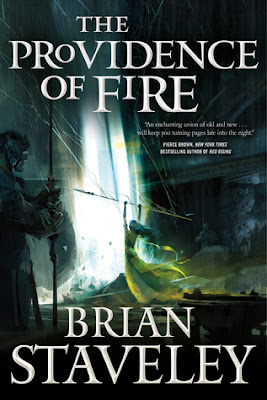 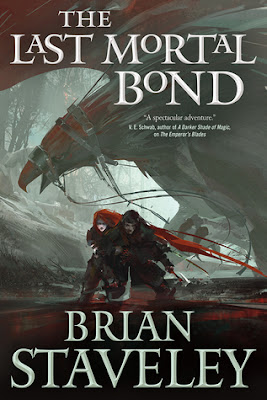