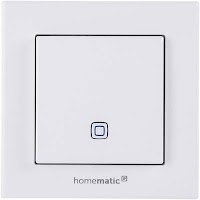 You're supposed (!) to switch to mode 1, 2 or 3, whenever needed... which no one ever does. I talked to my neighbors about this, and yeah, same thing there.

So, the concept seems to work. Now I have to think how to wire up the WHR950 to my Homematic system...