Long ago 😅 I said I was planning to design my own enclosure for a led driver and led controller. Of course, reality interfered and lots of other things got in the way.
Still, I made some progress. And hit a couple of snags on the way...

Background
Please see the old post here.
Yes. I am perfectly aware I could have bought something like this: 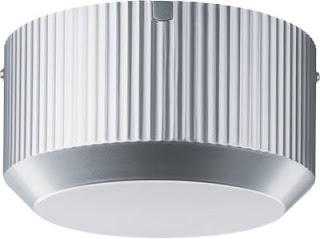 
Sketch
For the basic concept little has changed. The only thing I've changed is the addition of a fuse (not entirely sure it is required, but I still think it is a good idea). 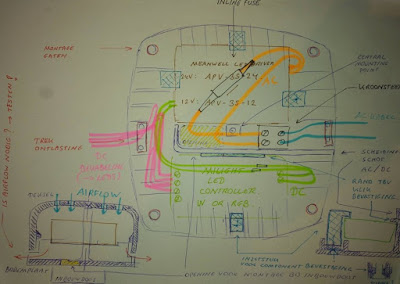 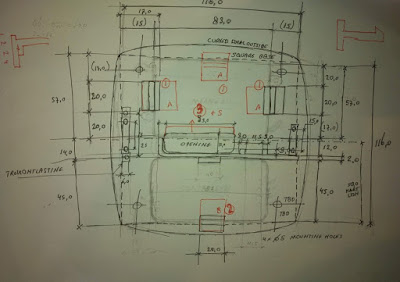 Designing something, even a little box like this, takes a couple of iterations. Every time you think you have it all figured out something else comes along.
Oh, there must be a hundred ways to do it better, and I'm pretty sure I've completely overdesigned this, but part of the project is to learn. 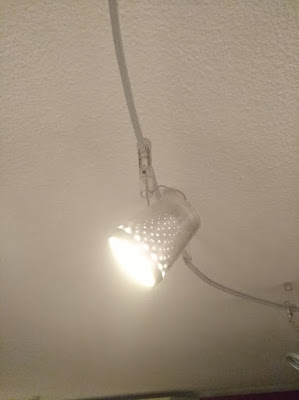 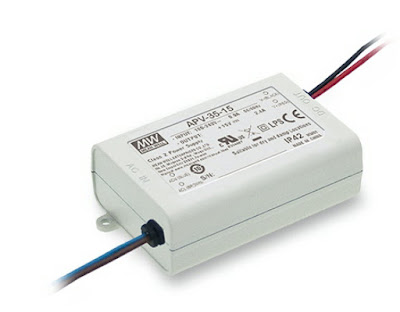 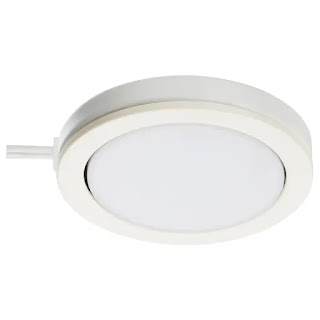 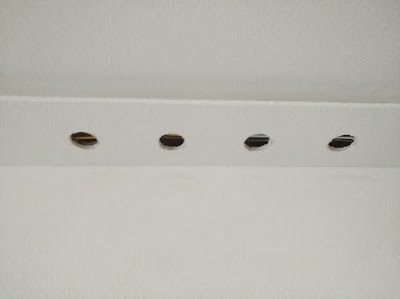 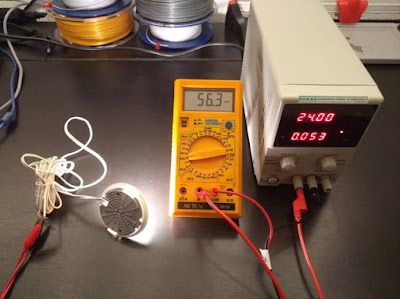 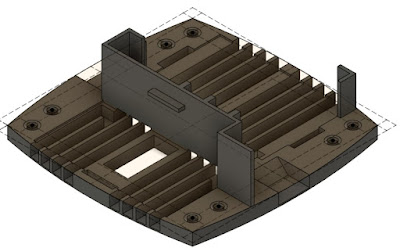 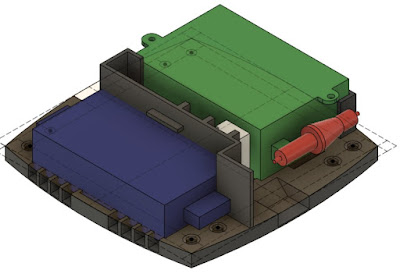