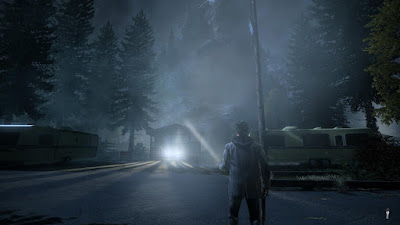 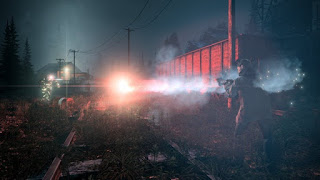 Some versions of the game allow you to pick and play any of these songs (not on the XBox version though). I think there were two or three sound track CD's released, but I'm not sure they contained any of the tracks above.