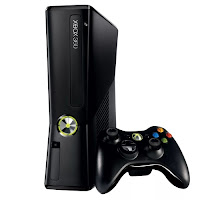 Seriously? Buying an XBox 360 when even its successor the (first generation of the) Xbox One is dead and gone?

You do know you can buy some great games starting from 2 bucks?

In 2005 MicroSoft launched the Xbox 360. The early boxes suffered many hardware issues (Red Ring Of Death, or RROD) which didn't help its reputation. Lack of Wifi, and crazy pricing for a hard drive pack did not help much either.

But still, it was a decent console, and more than a match for its opponent the PS3. Both systems had great games, but after playing some games on the XBox 360 and PS3 I have to say that most multi platform games look just a little bit better on the 360. Not all, but many do.

In 2016 the XBox 360 was officially discontinued. Note that many XBox 360 games can still be played on its successor the Xbox One.

Perhaps I should say: do not buy an XBox 360, but buy an XBox One and enjoy the old 360 games thanks to backwards compatibility!

Yes, I know, newer stuff on the newer consoles still look better, but to be honest some of the old stuff is still great fun to play.

My collection of games on the 360 isn't that large, so here are just a few examples: 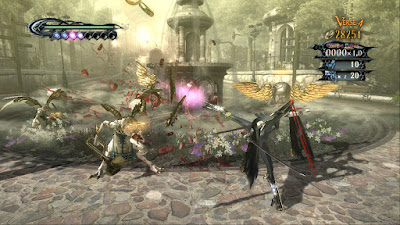 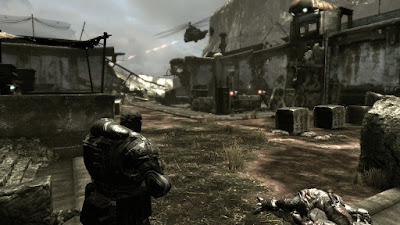 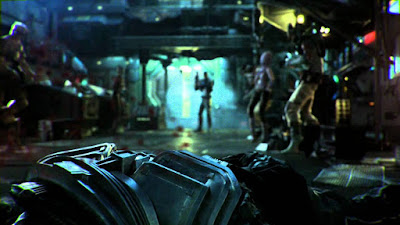 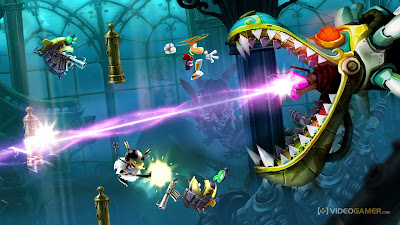 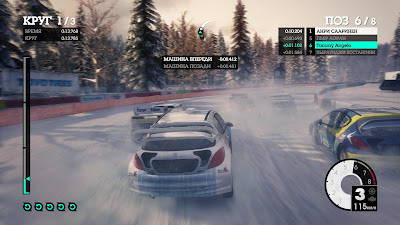 If you look around, you can buy a 2nd hand Xbox 360 with a 120 GB hard drive and 2 controllers for 60 to 70 euro, including 12 months guarantee. Second hand games range from 2 to 12 euro. That keeps gaming affordable.

If you buy one, get an Xbox E or Xbox S, not the older ones.

There is a mod available for older Xbox 360 units, allowing it to play 'copied' games. A modded Xbox 360 goes for 200 euro, but typically you won't be able to play online with it. The one big advantage it has is that it doesn't need the disc to play a game.

Then again, for the 140 euro difference you could buy another Xbox 360 and 10 games.

Or even an Xbox One S which is backwards compatible. Makes even more sense.

Your call, I guess.

There are several games available on both the PS3 and the XBox360, and some are (more or less) exclusive to, or better on the XBox360. I've checked out the top 10's on the Internet, and came prepared when I started looking for specific games...

Exclusive on the Xbox, it's game play is very close to that on the Nintendo DS. Not sure if this game is worth the effort though, but my youngest daughter likes it. And why withhold her the fun if the game goes for 3 euro?

Note: if you can find the improved version Viva Pinata Trouble in Paradise, that one is even better. This runs very well on an XBox One.

This is the first incarnation of Prey, pretty much unrelated to its successor. It's a bit of a throw back (Doom and the like), gory, bloody, bio-mechanical, old school.

But I like it. Messing around with portals and gravity whilst shooting anything that moves is fun, I guess. I played this once on a PC, a long time ago, and cannot say if that would give you better graphics. Probably... but this game is fine the way it is. And yes, does run on an XBox One.

... came with my Xbox as a 'bundle copy'. Interesting how many 'bundled / not for resale' games you can find in a second hand shop 😉

Darksiders and Darksiders 2 are both fun. They are also available on the PS3, and both versions look almost identical. If you happen to have a PS4 you can buy the remake, which plays the same but has some minor improvements in graphics. Not enough to buy it again though if you already own it. Hack. Slash. Stomp. Next one. Still fun. (PS4 version is better.)

Or something along those lines. Bayonetta is totally over the top, and great because of it. The PS3 version is pretty bad, but the 360 version plays great. If you get a 360, buy this game. At 4 euro that shouldn't be much of a problem. Works fine on an XBox One.

I grabbed Gears of War 1 and 2. It's a cover based shooter, and I'm just 30% or so in part 1. The graphics are a bit bland but suit the game very well. (Actually I prefer the 360 version over the Xbox One remake!)

Thus far, the game is good though predictable. My only real complaint thus far is that now and again it is unclear what to do next. Surprising in this strongly scripted 'on-rails' shooter, but it isn't a showstopper. It looks like the Gears of War games have received some graphical upgrades when running on a XBox One, which looks nice but... hmm. I prefer the more grainy look.

No matter if you play it on PS3, PS4, Xbox 360, or PC, this is a great shooter. Perhaps the best version is on the PC though.

Note: works on an XBox One, though I've only played it on the PS3 and PC. Great game, no matter what.

Good platform fun, and its 2D graphics look absolutely fantastic. In fact, it looks almost (?) identical on any platform I tried.