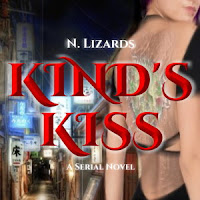 So, there you have it. Writing is hard work 😓
Update.
The story is no longer on Wattpad, as I'm exploring other avenues. Will be continued! Check out parentkillers.com for updates.
By NineLizards - May 24, 2020