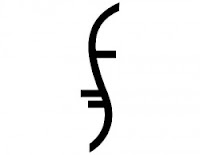 Heroes Reborn was doing fairly well, up until episode 6 or so. That episode was hard to watch... Painful, predictable, almost (?) 'fanboyish' scripting. It shows why Heroes was canceled five years ago.

It's fun, sort of, thus far, but I have this creepy feeling it won't last. I do not expect it to.

And Hiro...  Hiro was my favorite character from the first season of Heroes, but look what they are doing to him!

How could things get so bad? Done. Finished. In more than one way. Please add a very, very deep sigh of disappointment.

So, that was Heroes Reborn then. And Heroes as well. What a disappointment.

How could this happen? How could a show with cheesy but fun plot-lines, great characters, fun superpowers and a great concept go down the drain like this? What went wrong?

Some of it might have to do with the writer strike of 2007 / 2008, but it also seems they (the writers / producers) just lost their mojo... Hell, I just don't know. Try the first season, maybe some parts of the second and third. Perhaps stick with it all the way. Just don't watch Reborn.

I absolutely loved some of the characters in the original show. The story was cheesy but fun. Surprises enough, and not all good people were that good, nor were all the bad people that bad. And sometimes... they just were.

The core plot, people discovering they have powers, was fresh at the time. (Yes, it has been overdone since then, but that's not the point.)

Heroes did lose track of its plot. An exemplary example is the 'Helix' symbol which was somehow related to a (genetic?) experiment which was somehow responsible for those superpowers. Yet it never was properly explained, and got ignored further down the road.

It could have been a thread holding the story together, but it unraveled. 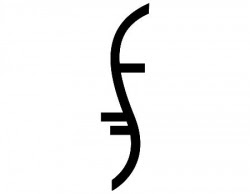 Another example: the future. Many events involved precognition, time travel, or avoiding a potential future where everything goes 'boom'. Which makes perfect sense, but a. gets overused, and b. seems to be ignored when convenient. And is completely ignored in Reborn.

Or Miko. How did she come to be? Is she still alive? 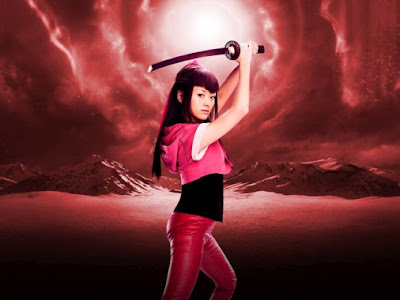 The final episode of season 4 of Heroes was good enough. Yes, the quality dropped off, but all things considered there was little way out. The secret got out, people with special powers were for real. Done. Series complete. It's a wrap.

IMHO there was no need for Heroes Reborn. You can safely skip it, even when you liked the original show Heroes.

I'm not sure what the purpose of Heroes Reborn was. Was it the intended wrap-up for the show, conceived when Heroes first started? A money grab? An honest attempt at rebooting the show, but halfway the show-runners gave up on the redemption attempt?

We'll probably never know the real truth, but at least we know Heroes could end even worse. As it did. Now that's a sobering thought.