A group of kids strands (more or less) in a parallel world where they turn out to be the characters they liked to play on 'our'. But once in, there's not much of a way out...

Interesting fantasy read. Not yet another six volumes four-thousand pages Tolkien rip-off. These days it would probably be released as a single large paperback, and it would still be worth your while.

Back in the late 80's early 90's (before the onslaught of the Internet, before the luxury of Kindle and Kobo readers and online purchasing of e-books ) it was pretty tough to get certain books in Europe. However, there was this thing called FidoNet, which sported echomail, and an almost legendary echo (think of it as the counterpart of a UseNet mailgroup) called SF.028.

I still remember those days...

Some of the fantastic US members of SF.028 (an echo dedicated to SF and Fantasy) helped us poor Europeans by sending us boxes of used scifi and fantasy books. Stuff either unavailable, or unaffordable. Only thanks to FUBS (the Fido Used Book Squad) I managed to get all the three books so I need to mention that here.

Thanks people! Those were the days! (I miss them... Oh well.)

Pamela Dean (Pamela C Dean?) writes elegantly, and the three books are a nice fantasy trilogy. I think I would not mind an 'expanded' version, or another story taking place in the same lands, because, in spite of deep characters, the (hidden) land itself seems a little thin. The books and the story perhaps don't need it, but I want to know more! 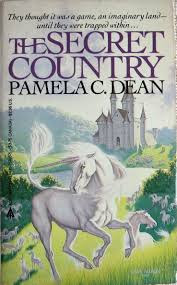 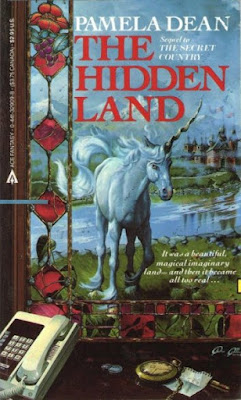 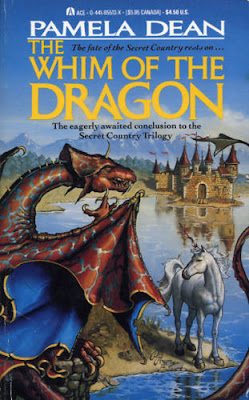