Regardless if you admire (the quality of) his work, you will have to admit Nuttall is a very productive writer. He's juggling a few different series, and seems to write more than he proofreads... There's also a hint of plagiarism, too many pop culture references, and too much repeating. But does that make him a bad writer?

As a writer he's productive, but the quality of his writing leaves some room for improvement.

His most popular series seems to be Schooled in magic, which appears to have 14 installments thus far. The series deals with a girl called Emily, transferred over from our mundane earth to the 'Unnamed World'. Where she becomes a powerful sorceress in her own right.

Not a very original concept, but I actually liked the magic system and the overall story line. There are some things that I definitely did not like though...

Endless repeating is one of them. Yes, I know our modern schooling system sucks, so stop complaining about it. Is Nuttall nursing a grudge and thus carrying a torch? Yeah, yeah, I know her father was an abusive asshole, but do I need to hear about that three times every chapter? I also noticed that now and again he finds a certain expression to his liking, then repeats that same expression in to or three subsequent paragraphs.

Everyone putting a school in some magical world will have to deal with similar issues. How are lessons organised, how are people dealing with the risks of inadvertently killing students, are there school teams and school sports.

At one moment I had the feeling Nuttall was outright copying parts of the Harry Potter books, twisted a little, perhaps, but still. He admittedly gave things a little twist (loosing the rule-book to a magical game was a nice one) so outright accusing of plagiarism is perhaps a little too much, but still it seems he's... well... not only a writer but also an avid reader of other people's work.

(I had a similar feeling when reading his Angel in the whirlwind series, where I could not help but think of 'Cat' as a younger sister of Honor Harrington.)

Regardless if you like the style or not, the world he sketches in the Schooled in magic series is interesting. There's a long running conflict between good and evil, in the form of the allied lands versus a bunch of very powerful wizards aka 'necromancers'. The problem is that these necromancers are supposed to be so powerful that nobody can withstand them. If so, why did they not conquer the world before Emily's arrival?

A similar problem applies to Emily. She ends up owning some magical property, turns out to be a very powerful mage herself, develops magical super-weapons, and kills half a dozen necromancers all by herself. (Okay, I'm exaggerating, but you get the idea.)

That's the question now, isn't it? Well, I'd be tempted to say: no. Still I have to admit I went through books 1 to 11 in short order, but then again, I cheated. You see, I didn't read them, I listened to them.

As an acoustic background the stories are okay. And they are relatively cheap on Amazon, so that's fine, too. In fact, I was deliberately looking for cheap audiobooks when I ran into this series, and decided to give it a try.

You can find books 1 to 11 on Amazon, and get an Audible audiobook for a decent price. (Book 8 is probably the best one thus far.)

There are no audiobooks yet for 12, 13 and 14, and to be honest these books are not good enough IMHO to actually read them. Perhaps I'll buy the next book if there's a (cheap) spoken version again, otherwise I'm happy to give them a pass.

I hope that's a suitable answer... 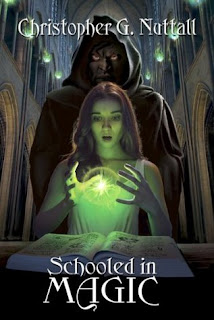 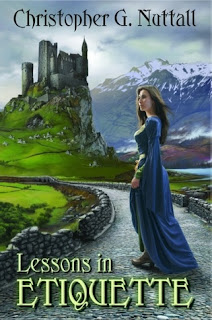 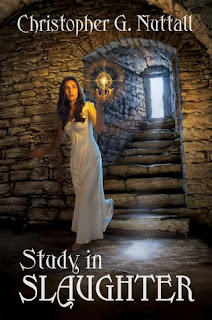 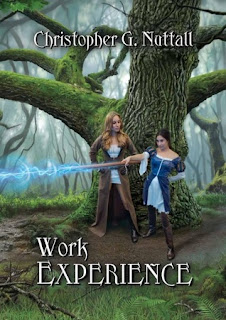 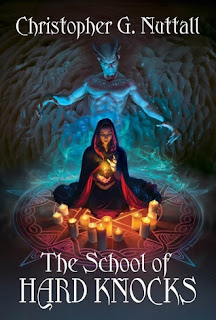