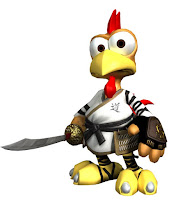 How much Ninja Theory does a Chicken Samurai need?

Which either means it's a salad for Chicken Samurai, or (shudder) it is made of chicken and samurai... Which probably requires a trip to Japan, a large blender, and a strong stomach...


Let's not go there. I am somewhat reluctant to discuss blenders after watching one of the last episodes of season one of Jessica Jones... 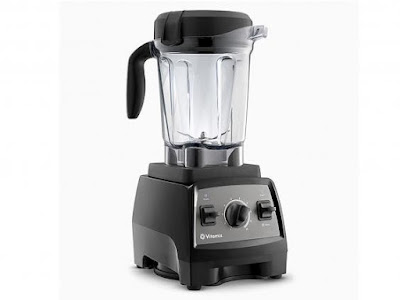 It all started with a salad

(First try to get rid of that image of a blender...)

Some product names are just weird. So once I decided to point out this obvious fact I needed a suitable image of a 'chicken samurai'. In the true way of forever-procrastinating web-browsing I ended up with lots of useless information and two more games to play, and found out everything is just related to everything... 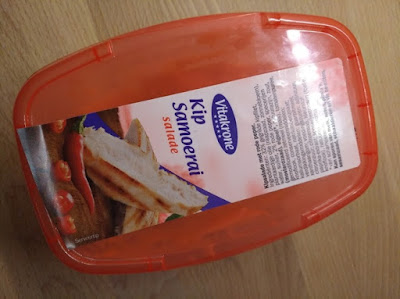 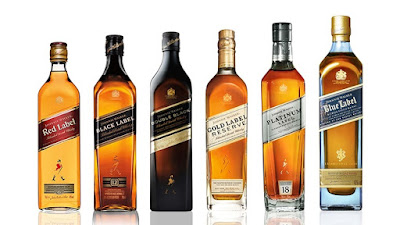 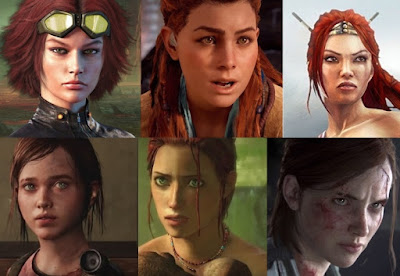 According to Computer Bild (a magazine I bought regularly when I was working in Germany) there once was a movie under development featuring 'Das Moorhuhn'. I vaguely recalled a (pirated) game (a century ago 😜) with that name featuring a chicken character.

A little Wikipedia tells me indeed there once was a plan to develop a movie, but it didn't happen. What did happen was the release of a number of games, involving that same character. These games were most popular in the German speaking countries.

All these games were featuring a character Crazy Chicken aka Das Moorhuhn.

The very first game was written to promote Johnnie Walker whisky, and was written by a dutch company called Witan Games..

I'm currently enjoying Horizon Zero Dawn, made by the Dutch company Guerilla Games. I wondered whatever happened to this company Witan Games, and if they were still in business?

The website of Witan BV is mostly empty, but a little exploration on Linked-In shows it formally has two employees, which lead to Exit Games (horrible company name, by the way).

Back to the orignal Moorhuhn game, which was distributed by a German distributor Phenomedia AG. They seem to have been phenomenal in tinkering their books (there's some interesting reading on that one) and went bankrupt.

Which was the moment Piranha Bytes (developer of Gothic and Risen) freed themselves from Phenomedia AG, and ended up as part of Pluto13.de.

Whilst playing Horizon Zero Dawn I sometimes wondered if the setting would work as a movie, or an MMO.

Which brings me to Elex. Around 2015 Piranha Bytes started working on Elex, an MMO featuring a (yes, there it comes) yet another post-apocalyptic game world. I did spot some high tech and low tech, some crumbled buildings, some magic (euh) yet no robots.
I checked out their website, and watched screenshots and videos of the game, and I hate to say it needs a little more work. The screens look nice but a little bland (and oh am I spoiled by the vivid colors of Horizon Zero Dawn and Enslaved) and the character animations looked very... German stiff. And I did mention the lack of robots, didn't I? 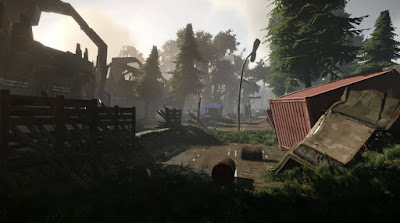 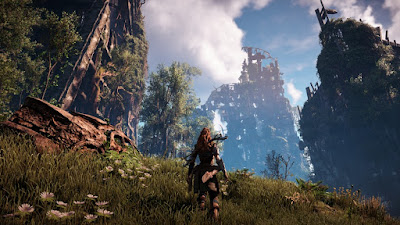 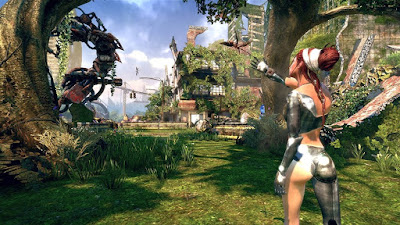 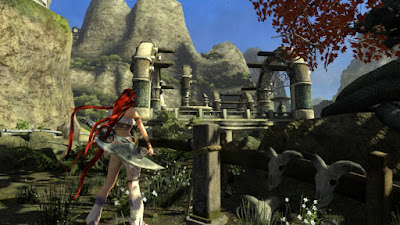 Yes. I know. Heavenly Sword wasn't set in a post-apocalyptic world, but it features the same recurring theme: redheads. Red hair seems to be a common character trait for heroines. Even little Ellie from The Last of Us sports the this kind of reddish color.

(The jury still hasn't decided if Ellie would look more like Sarah Morrison, Aloy or Trip once grown up. You decide.)

Now, including a character of the ginger persuasion is no guarantee for success. Ninja Theory developed Heavenly Sword as well as Enslaved (which I consider the conceptual progenitor of Horizon Zero Dawn). They have also stated they didn't make any money on either one (which cannot be that bad as they are still in business, but alas.)

Still, it won't hurt either, as Last of Us and Horizon Zero Dawn have proven.

So, for Piranha Bytes to succeed with Elex they must tick all the boxes:

If they want to hire me as a free consultant they know where to find me. I know what I am doing, here's my scientific proof (click on the image to enlarge): 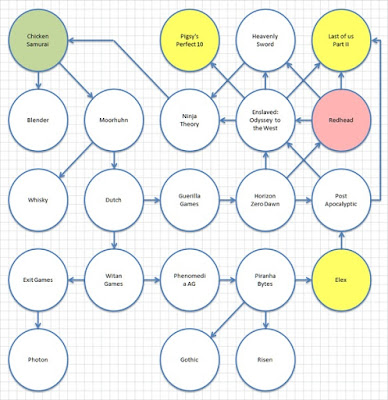 1. I never knew there was some DLC for Enslaved called Pigsy's Perfect 10. I'll have to add that to my ever growing have-to-play-before-I-die list.

2. What goes around comes around. How much Ninja Theory does a Chicken Samurai need? I'll figure that one out once I find a sponsor. 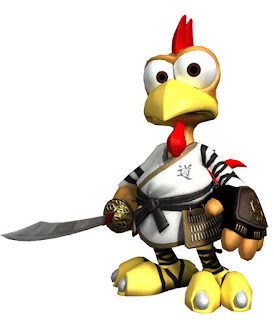